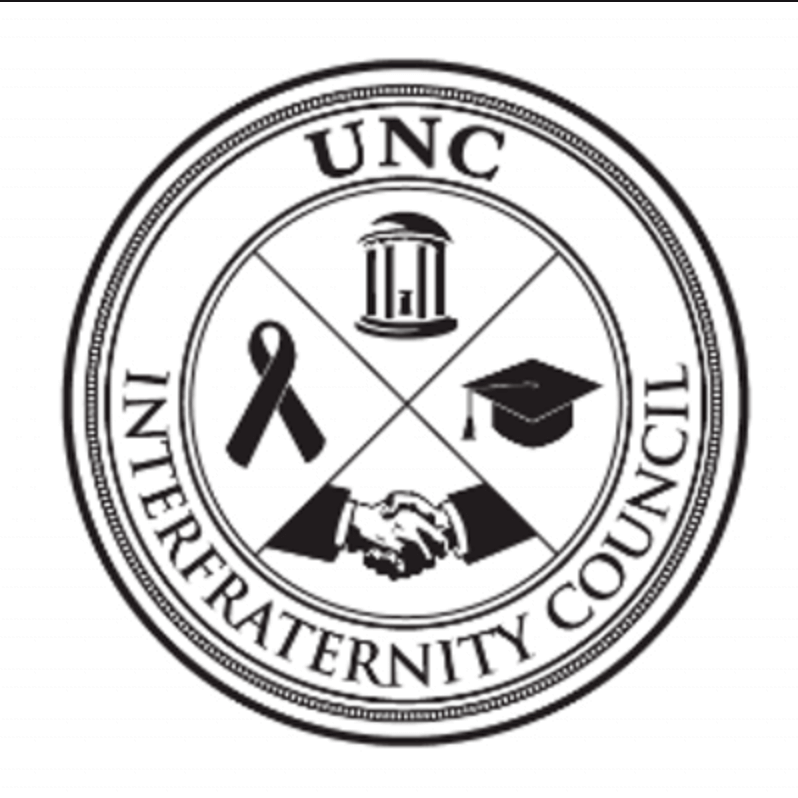 My name is Brandon Wacaser and I am the current President of the Interfraternity Council, also known as IFC. I understand that, as a result of these unprecedented times, we have been forced to leave our UNC community and put much of our personal work on hold. It is in such a time of rapid change and uncertainty, however, that I have been made aware of concerns regarding a previous event that took place relative to IFC and its members. With that said, it is important to share information that materialized during an IFC sponsored event in February.

On February 16th, 2020, the Interfraternity Council held an event on campus at Memorial Hall, where David Hagan, founder of LifeBrothers LLC, took to the stage as a keynote speaker. According to their website, LifeBrothers is a “unique life coaching program aimed at promoting personal excellence in men.” His presentation was designed to address mental health and suicide prevention specifically as it relates to men, which is why women were specifically asked not to attend.

Despite the intention of the presentation as conveyed to the executive board prior to the event, Mr. Hagan presented content in a manner that has been perceived as insensitive towards women and survivors of sexual assault. While I am not able to speak on behalf of Mr. Hagan himself, I do want to make clear that misogyny and insensitivity stand in vehement contrast to all values for which the IFC and UNC community stand.

Immediately following the event, IFC sent feedback to David directly, as well as communicated the nature of the situation with OFSL and Memorial Hall. Additionally, preventing sexual assault and supporting survivors on our campus and beyond remains the top priority of the IFC and we will continually commit to taking the following steps to do what is right:

-David Hagan and LifeBrothers LLC will not return to UNC

- We are more determined than ever to utilize available campus and community resources such as, but not limited to, Student Wellness, EOC, Women’s Center, and the Campus Y. We also look forward to engaging and working closely with Delta Advocates, Champion’s for Change, and other violence prevention groups to further initiate necessary conversations and change on campus

I would like to conclude by saying it is my duty, along with my council and fellow chapter presidents, to bring about necessary change to the fraternity community as a collective whole. I promise to do everything in my power to ensure such cultural changes and accountabilities are made and enforced both during and after my tenure.

Best regards during these trying times,

Brandon Wacaser and the Executive Board of the Interfraternity Council

The University of North Carolina at Chapel Hill